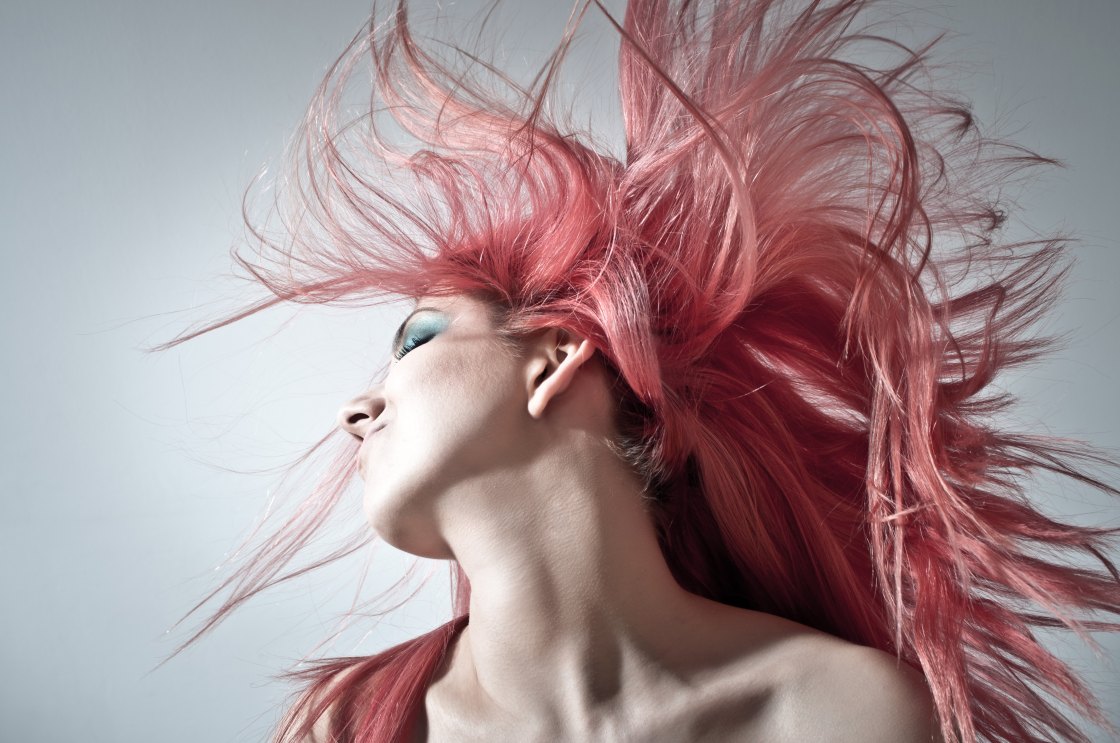 How to Handle Your Restlessness as a Creator

This article is an excerpt from The Thing About Creators by Jessica Carson. Read other excerpts at the end of this article.

Everyone has something to be restless about these days.

There are tidal waves of change-makers and vocal influencers flooding the world’s stage. From technology to social impact, the insurgence of advocates bubbling to the surface is deafening.

There is a collective trend of waking up. Of being “woke.” Lights blinking on above heads across the planet. Waking to the truth of what you believe. Clamoring to take a stand.

But those changing the status quo are often of a similar constitution. They are not happy-go-lucky. Not easy-going. They are hungry for change — with themselves and the world.

They don’t like what they see or experience. And they want to fix it. Now.

Once-born souls are the Labrador Retrievers of life.

Their feathers are rarely ruffled, complaints rarely voiced, fears rarely explored. They don’t go that next level deeper with themselves or the world. Acceptance is the name of the game.

And then there are twice-born souls.

They are itchy, raw, and restless. They swing between highs and lows. They fidget in a chronic state of wanting better. They live a life colored by questioning, resisting, and changing.

You can guess where the Creators fall.

Twice-born souls need something to fix. To cure. To disrupt. Willpower must be transformed into purpose. Meaning must be found. Restlessness must be channeled into productivity.

And in the Creator, the twice-born nature is supercharged, amplified, and exacerbated. But this impulse can come back to bite if left unsupervised.

First, Creators are energetic powerhouses. Second, they are restless by nature. It’s a self-selecting kind of deal. Combine potent energy with a restless twice-born inclination, and you have a nuclear reactor on your hands.

If this restlessness is unreleased or misdirected, it can infect the source. If disruptive energy is not channeled into productive endeavors, it can shape-shift into anxiety, depression, illness, and all varieties of identity-deforming pathology.

The qualities that make a twice-born soul disruptive are the same that cause their suffering. Their restless constitution, if pointed in the wrong direction, can become psychologically, physically, and spiritually toxic.

Creators have an open ear to the shouting of their inner voices. It’s why they’re so often intuitive. But this access to their inner world facilitates networking with demons that others never meet. A mind open to life’s murky corners is susceptible to contamination.

But the twice-born soul knows no other way.

Now for the good news, Creator. You are in an inimitable position to use adversity for growth. To face crisis for the purpose of awakening.

In fact, James believed twice-born souls have the greatest potential for self-realization, “The process is one of redemption, not of mere reversion to natural health, and the sufferer, when saved, is saved by what seems to him a second birth, a deeper kind of conscious being than he could enjoy before. ”

The cure for the twice-born Creator is not to “fix” their constitution. You can’t declaw this beast. The twice-born soul is too damn stubborn. Its tendencies are too deeply rooted.

The solution is to ground and channel the restless energy before it poisons the well. To ensure the powerful energy isn’t stuck, leaving it to mutate into pathology.

Don’t fight with your restlessness, Creator. You need it. Just put it on a leash and show it where to go.

–Creators have a tremendous amount of restless energy
–Restless energy likes to be directed externally into productive endeavors
–If the Creator doesn’t expel restless energy, it can lead to psychological and physical pathology
-Creators can release restless energy through ritualization and redirection

Here is my three step recipe to calm your disruptive restlessness:

The first step in nearly all recovery programs is to name your demons. And don’t be fooled. This is a recovery process.

Give your demons a name. Give them a personality. Know them like you know yourself. Perhaps you have one big demon. Or lots of little gargoyles. Name as many as you can conjure.

The first step is to name your restlessness. What keeps you up at night? What do you wish you could change? What feels out of control? What do you want to manifest and fear you wont?

Write a sentence about your source of restlessness. How does it make you feel, act, and think?

I want to help people and make a meaningful impact. When I’m not, it makes me feel like I’m wasting my life and not living up to my potential.

Plant that restlessness in the ground, Creator.

Rituals are a fast track way to ease restlessness. It’s why the world’s most successful people have religiously held rituals — a morning run, an afternoon walk, an evening meditation.

Rituals are a powerful way to ground excess restless energy. To firmly root the energy in something solid. When your energy is grounded, it won’t leak into undesirable places or transform into unwanted manifestations.

Grounding prevents restless energy from spilling over. Think of it like a overflow pipe in a bathtub. Grounding doesn’t mean you can’t have water in the bathtub, but it’s a safety to keep water from pouring over the sides.

But Creator can’t just do grounding activities. To be curative, grounding must be ritualized.

Which is very important if you are learning to corral your restless energy, which has likely done a job on your nervous system.

The second step is to ground your energy through rituals. What activities give you a release? Calm you down? What could you do with regularity and consistency?

Your ritual doesn’t have to be related to your source of restless. You can ground your energy through exercise, nature, meditation, sex, writing, or anything that displaces and stores potential energy until you’re ready to channel it into productivity.

To ground my restlessness, I will meditate, do yoga, and write in my journal every day.

You can redirect your restless energy into identity-forming pursuits. You can move confidently with a solid foundation under you.

The third step is to channel your restlessness into a productive endeavor. Don’t rush. It may take time to figure this out. Use the other excerpts from The Thing About Creators to learn where to point your energy.

I will redirect my energy by teaching  yoga and meditation, writing a book, and learning healing modalities.

The Thing About Creators

Don’t be fooled: Breakdowns aren’t reserved for your burnout roommate. In fact, the most spectacular freak-outs, funks, and crises are saved for disruptors, innovators, influencers, trend-setters, and go-getters. It’s basically a right of passage. Welcome to the club.

The Thing About Creators explores the crisis of meaning plaguing modern day success stories. The Creator is a powerhouse of psychological and energetic strength — but these rarified abilities make them uniquely vulnerable to funks. Add to this our current work and play climate, and we have an epidemic in the making. But Creators can capitalize on their crisis unlike any other. They can disrupt themselves.

Check out other excerpts from The Thing About Creators:

I hope this taste of The Thing About Creators serves you. Share your thoughts with me — I can’t wait to hear from you, Creator.