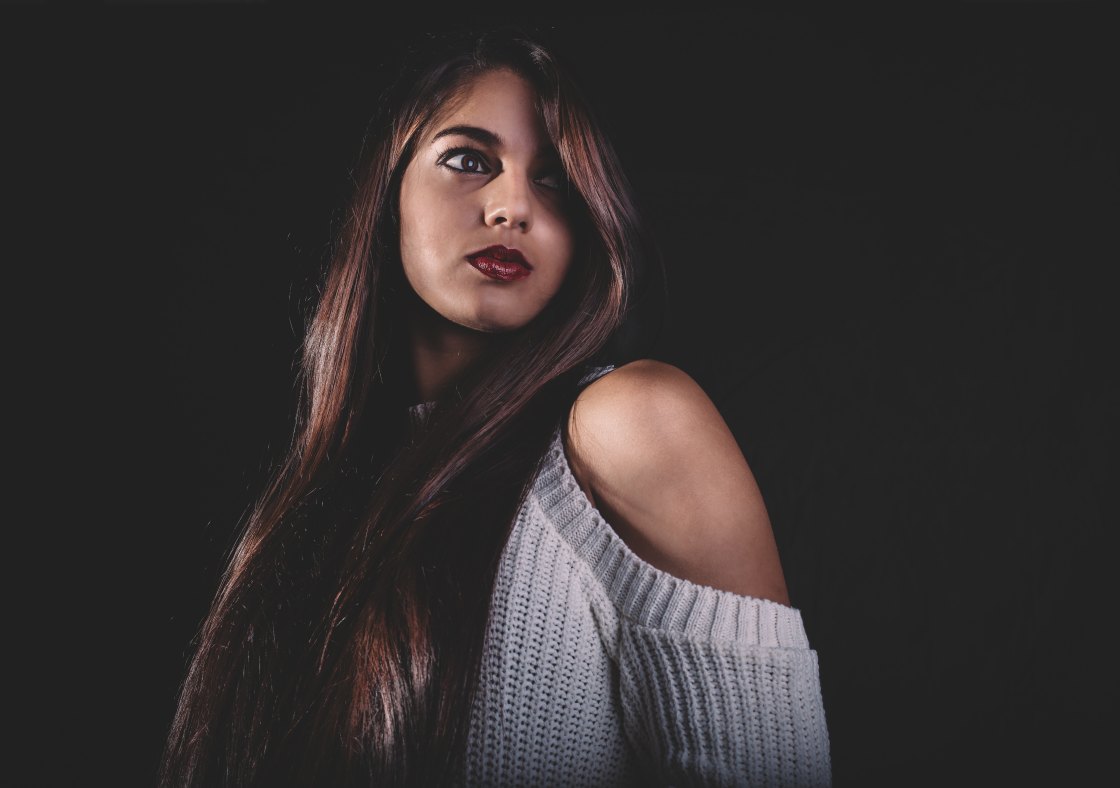 Don’t Speak Your Partner’s Love Language? There’s an App for That

Have you ever dated someone who just wasn’t picking up what you were putting down?

Like you just Couldn’t. Get. On. The. Same. Page? It’s probably because you were speaking different languages.

Relationship therapist Gary Chapman pioneered the concept of the Five Love Languages. Your ideal partner should be fluent in the love language you most want to receive. And you might spend your relationship searching for a translator if they’re not.

The languages are gifts, quality time, words of affirmation, acts of service, and physical touch. We all have one primary and one secondary language. I know you’re curious, so you can take the quiz here.

So what happens if you have a “words of affirmation” partner and talking about feelings makes you nauseous? Or a “physical touch” partner and your personal bubble isn’t PDA-friendly?

Love languages are like a personality characteristics – they don’t change much over time. So to break the language barrier, you might want to consider tech support.

There’s now technology to outsource, improve, or hack a solution for love languages. Here are the most intriguing, mystifying, or otherwise cringeworthy technologies to learn an unfamiliar tongue.

As an early bloomer to the verbal human club, I’ve always had a lot to say. So rather unremarkably, I respond well to words.

Words of affirmation include compliments, empathy, encouragement, praise, appreciation, and reassurance. It’s not about shallow flattery. It’s about well-timed and thoughtful messages of affection. Although shallow flattery on a Monday goes a long way.

So when a group of technologists recognized men generally don’t speak this love language, they developed an app for it. It’s called *cringe* BroApp.

BroAapp sends automated, pre-programmed messages like “See you tonight, darl,” “Miss you :)” or “Hey babe, how was your day?”. And apparently, it passes the Turing test. Women generally don’t notice a difference, and bro users say it sparks conversations that they wouldn’t have ordinarily had.

Upon reflection, I’m nearly certain BroApp has my number in its registrar of recipients.

This one needs no introduction.

Physical touch is about an “energetic exchange.” Or something like that. Some people like it. Some people need it… on the metro, in line at Whole Foods, absolutely all over my Instagram feed. Yeah, I see you.

The cold, electronic grasp of technology hasn’t overlooked this love language. In fact, one of the most profitable applications in the hot field of virtual reality is sex.

All you need is a VR headset, monthly subscription, and optional synchronization with a few other err… “items.” The VR applications fool the brain into thinking it’s the real deal with “haptics,” or touch feedback integrated into the virtual scenes. Despite logistical issues and some reports of user nausea, this love language is on track to be disrupted in a major way.

If you want a soft-core solution to scratch your itch, look to Spoonr. It’s a “location-based social-meeting app for cuddling.” The “quality-control” sirens are sounding in my head, so I will not be diligencing this recommendation.

When I was in high school, I made my boyfriend CDs and tucked them under his windshield wiper in the school parking lot. I’d find them scratched under his car seat a week later.

My affinity for gifting went downhill from there. I don’t want to talk about it.

Gifts are a symbolic reminder that “you’re thinking of me.” It’s the note inside your book, muffin in the morning, or the house in the Hamptons. It’s the thought that counts… or the size of the boat.

If gifting isn’t your forte, look no further than Y-Combinator backed startup, Spoil. They use personal curation and predictive intelligence to send your special someone the perfect, genuine gift – completely independent of you! Three cheers for thoughtless thoughtfulness.

You know you care about someone when you reach “pick me up from the airport” status.

Acts of service are the grown-up things we do for someone because it makes their life easier. It’s the stuff that occupies 99% of our lives that we do alone – until we’re pleasantly surprised when we find someone to drag along.

I’ve always found acts of service to be a great litmus test. As if the pain and inconvenience directly correlates with someone’s dedication to you. Because it takes an extraordinary love to respond to a late night mouse trap drama.

But if no depth of love will make you clean someone’s shower drain, then your app is TaskRabbit. It’s a delightful service that basically outsources boyfriends. They’ll pick up your laundry, handle your move, and deliver you ice cream. Yes, I have tested this.

There are few humans I’d like to simply exist near. Without clever conversation, FOMO worthy plans, or snapped documentation. A partner so indispensable in their presence that just sitting in the same room is enough.

So when I find these people, it’s kind of a thing.

Quality time is uninterrupted, focused, one-on-one moments together. Couples who speak this language take walks, go on drives, sit on patios, linger over meals, listen to music. Basically everything outlined in The Notebook dating plan.

But all too often, quality time is hijacked by needy pawing at Apple watches and catching incoming snaps out of the corner of your eye that make you go “…wait a second…”

There are a few apps to lock this down. Literally. Freedom and OFFTIME block you from your internet, social media, and other apps, QualityTime breaks down your smartphone hankerings to control your “digital diet,” and MindBell rings at random so you can question your life periodically throughout the day.

So tell me – what apps do you use for your love language?